The scholarship fund will provide yearly awards to New Orleans area students up to $5,000 per semester, for a maximum of eight semesters per student. Scholarship recipients will be selected on the basis of their academic standing and documented financial need. 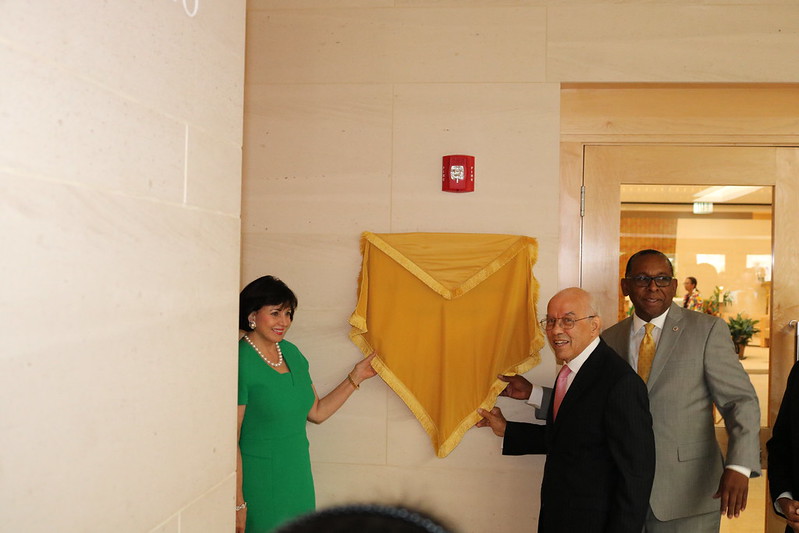